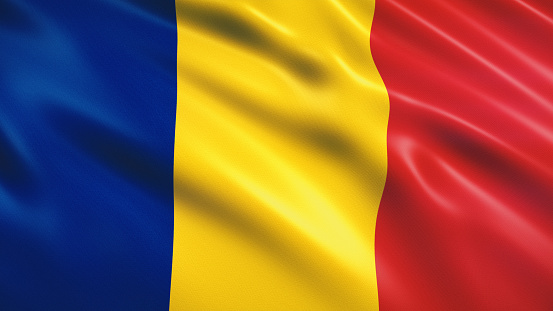 Things that you should know about Romania and Romania’s history. 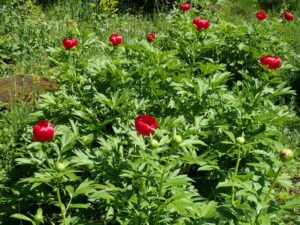 This site uses Akismet to reduce spam. Learn how your comment data is processed.

No products in the cart.

By continuing to use the site, you agree to the use of cookies. more information